For rooms with character: Discover muslin.

Product added to your basket

Go to your basket
Glossary / Silk 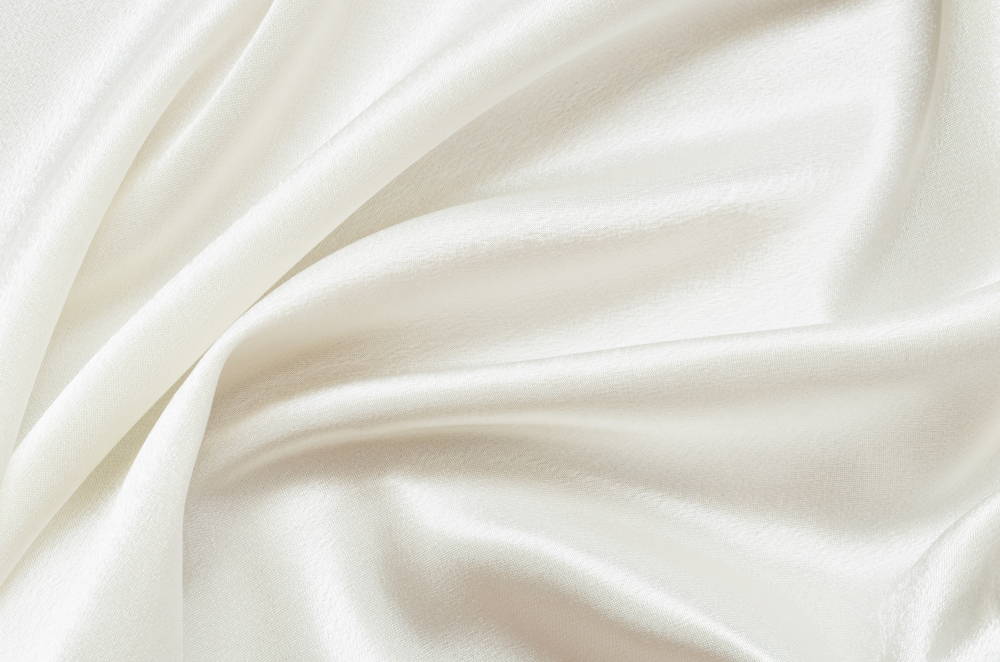 The origins of silk

Silk originated in China and, according to legend, the idea to spin threads from the cocoons of silkworms to produce cloth was born by the emperor Fu-Xi in around 3000 BC. Silk fibres were unparalleled in their luxury and value thanks to their natural lustre and fineness, and required an elaborate process to gather the thread to create a garment. Silk quickly became one of the most valued and traded goods in the world. Still known today as the ʻSilk Roadʼ, the most important trade route through the Orient to the West was first used to transport silk in 126 BC, and later many other luxury goods. Silk was first primarily produced in Europe in Italy, and then on a more industrial scale in France, but today China still exports 90% of the worldʼs annual demand for raw silk. Sixty per cent of the worldʼs trade in silk fabrics also comes from China. Other significant silk fabric producing countries are India, Brazil, Uzbekistan and Japan. 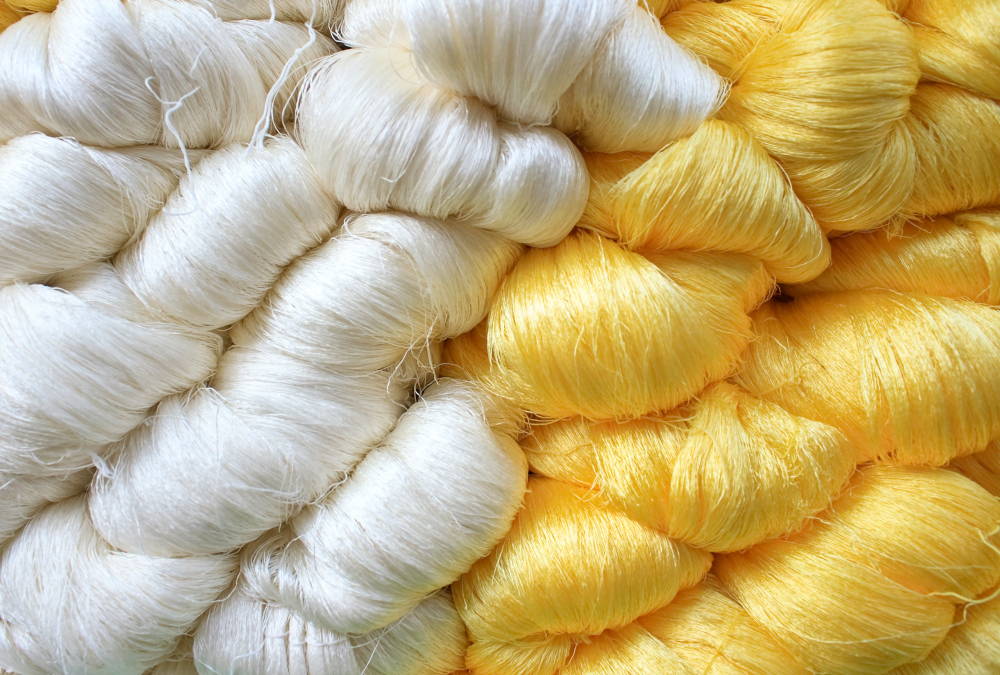 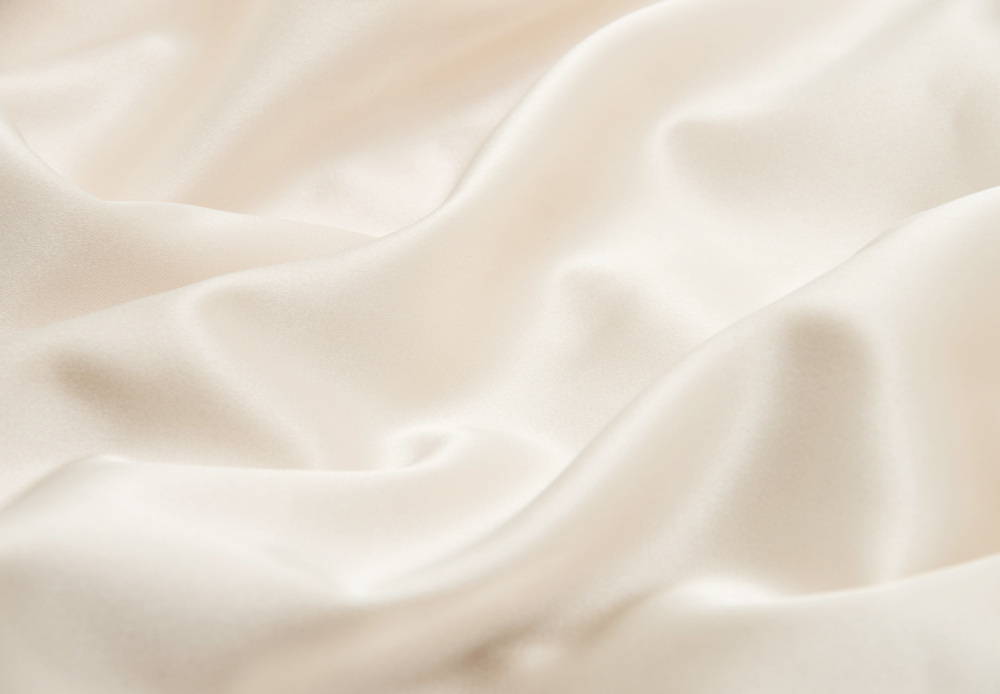 Silk is the strongest natural fibre available as a result of its continuous yarns. It is lightweight, breathable, hypoallergenic and has good absorbency – it can absorb up to 30 per cent of its weight in moisture. Silk is also highly lustrous, has excellent drapability and is highly resistant to mould and mildew. As silk is a very breathable material, it is an excellent choice of fabric for clothing and bed linen all year round as it traps air and provides warmth in the winter and is blissfully cool and breathable in the summer. The fact that it is highly lustrous makes it incredibly comfortable against the skin. Silk is very hypoallergenic being naturally resistant to dust mites, mould and mildew, therefore it is the ideal material for those who suffer from allergies. Silk’s strength means that it is a long lasting fabric, whilst its drapability makes it a great choice of fabric for bed linen and home furnishings.

Silk is very soft to touch. The irregular surface of the silk yarns means that silk has a unique appearance. This is by no means regarded as a defect in the fabric, but rather organic individuality. The fabric is easily creased or crushed which is a very sought after style feature for many products.

The correct way to clean silk depends on the type of silk used for a product. Some silks are machine washable, for others dry cleaning is recommended. For more information, read our silk bedding care guide.

You may also enjoy these